What are the harms of alcohol: negative effects on the body and the rate of consumption 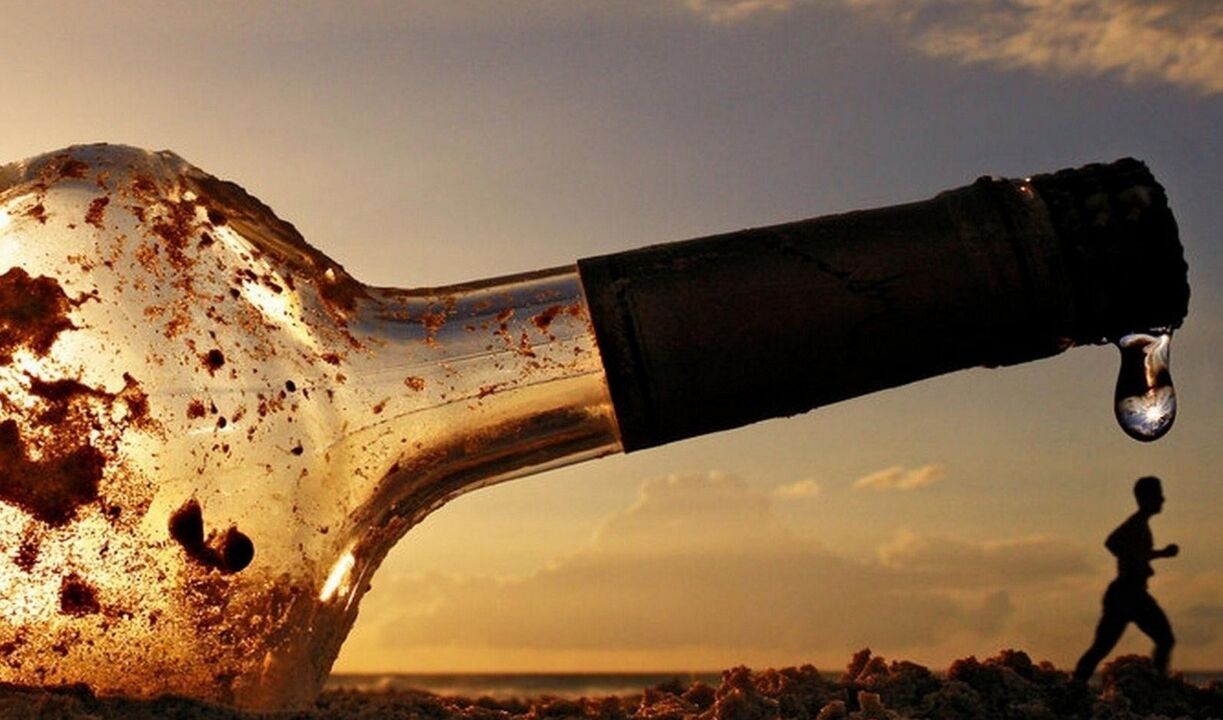 Alcoholic beverages are the most common product on the shelves of almost all grocery stores. Certain doses of alcohol lead to serious changes and disorders in the human body. Awareness of the dangers of alcohol can help to reject it completely or limit alcohol intake to acceptable levels.

What are the dangers of alcohol to humans?

Abusers do not think about the consequences of drunkenness, and these are:

According to statistics, men are more likely to drink. This happens for many reasons, for example, because of bad association or the delusion that alcohol can relieve stress. But it also extends to women and, worst of all, teenagers.

Knowing the harmful substances that contain the most common types of alcohol, you can understand how it affects our quality of life.

Adverse effects on the body of adolescents

Alcohol has a detrimental effect on the process of growing up and developing adolescents:

Differences between the development of male and female addiction:

Because of the effects of alcohol on eggs, conceiving, carrying and giving birth can be a difficult or even impossible task.

The concept at the time of intoxication affects the genetic information from the egg. After giving birth to such a fetus, there is a basic threat of the birth of heirs with cerebral palsy syndrome (infant brain palsy) or with other disorders of external and internal organs. And there is also a possibility that during pregnancy the placenta will peel off, and the fetus will die.

Spouses, children, relatives, friends, colleagues, neighbors and the public can be victims of drunken misconduct:

How does alcohol affect health?

The table shows the popular alcoholic beverages, their composition, as well as which organs influence them.

Liver destruction is associated with violations of protein metabolism and in the first stage is usually not accompanied by subjective sensations and changes in laboratory parameters.

There are five stages of liver destruction:

Common symptoms of this disease:

The alcohol that enters the intestine, in fact, leaves chemical burns on its mucous membranes. Frequent poisoning leads to defecation problems (loose stools or constipation, stool stones), which are most often solved exclusively through surgery.

After drinking alcohol, ethyl alcohol enters the bloodstream and remains in the vessels for about 7 hours, causing them to expand, disrupting the normal rhythm of the heart. Frequent alcohol consumption, even in moderate amounts, inevitably leads to blockage of cerebral vessels, which, with an increase in blood pressure, rupture. At best, one survives, but remains disabled, and at worst, a fatal outcome.

Minimal but constant doses of alcohol are dangerous and trigger the following painful conditions:

The pulse increases from 95 to 100 beats per minute. Fat accumulates in the heart muscle, respectively, it increases and becomes flaccid.

The brain and nervous system

The entry of ethyl alcohol into the bloodstream causes adverse effects on red blood cells, which are responsible for transporting air to the brain. Oxygen stops entering the brain cells, and, as a result, they die one by one.

This leads to poor performance:

The processes of excitation and inhibition in the nervous system are disrupted, leading to the following signs of antisocial and painful behavior:

A harsh and hoarse voice with a strange timbre is called a "drunk" bass. People who like to abuse are more likely to get TB.

Addiction damages the following parts of the respiratory system:

People who drink regularly suffer from chronic upper respiratory tract diseases such as:

Shortness of breath occurs during moderate physical exercise and during rest. There is also the characteristic unpleasant smell of smoke from the drinker, which is the cause of the breakdown of ethanol, which is excreted through the lungs.

Erectile dysfunction as well as impotence are the result of alcohol addiction. Regular consumption of alcohol adversely affects the ability to reproduce. Erection problems can cause prolonged depression.

The myth is the claim that small doses of alcohol have a positive effect on male strength. Accumulated ethanol interferes with the normal functioning of nerve endings, therefore, intimacy does not bring the expected pleasure.

Alcoholism has a negative impact on the quality of women’s sexual life. It is this disease that is one of the main causes of frigidity, and in its most severe manifestations. This leads to emotional problems for both couples, and often to family breakup.

The benefits of high-quality wine (preferably red) from natural juices, in limited quantities, really happen: it removes toxins, strengthens the immune system. But large amounts, even the most expensive alcoholic beverages, will affect health.

The problem is that currently the following immune system defenders are suppressed:

The reason for the purple color on the skin is ethyl alcohol, which acts in such a way that the pulse becomes faster and blood pressure rises. Over time, the vessel does not withstand constant pressure and blue and red bruises form.

The swelling is explained by the fact that the body is trying as hard as it can to restore water balance after toxins contained in vodka, beer and other intoxicating beverages enter it. And the female body does it more actively. An alcoholic is tormented by constant thirst, however, water is absorbed very slowly. He drank, and fluid accumulated, resulting in swelling of the hands, feet, and even the face.

In addition to the unattractive appearance, there may be "obvious" complications after a fight (scratches, bruises, abrasions, fractures), in which chronic drinkers are often involved.

During the development of chronic alcoholism, narcologists observe external symptoms in patients, such as:

The effects of alcohol on various organs can be seen in the following photos. 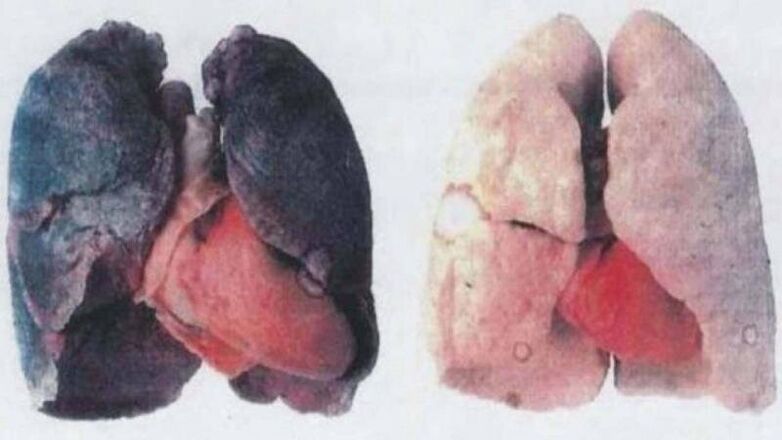 It is better to reject the usual use of products containing alcohol. However, if a person has decided just to reduce the amount, then it will be interesting for him to know that there is an acceptable rate of consumption.

The weekly norm (with two days of complete rejection) of alcohol with a low risk of harm to the stronger sex is less than 5 liters of beer with a strength of 4. 5 degrees or 50 grams of vodka or cognac during lunch and dinner (daily), or three glasses of dry wine. For women, the norm is 3 liters of beer per week, or 80 grams of vodka at dinner, or two glasses of wine.

It should be considered that if you withhold alcohol on certain days, this does not mean that on other days you can drink more without adverse consequences.

However, calculations for users must be made individually, taking into account:

Attention!Such information is presented for informational purposes and is not a guide to action. Do not self -medicate, consult your doctor first.